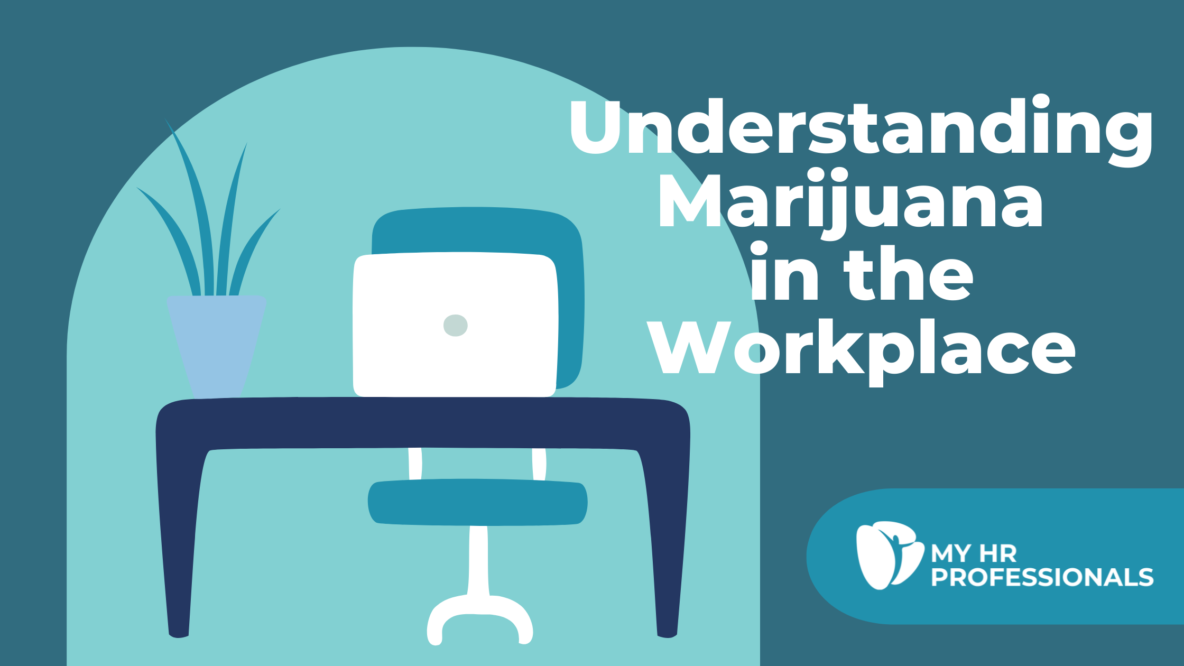 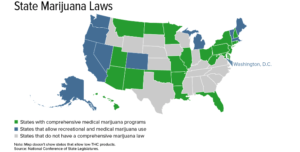 The University of Arkansas Cooperative Extension Office shared information that Arkansas voters had the opportunity to amend the Arkansas Constitution on Election Day. Arkansas voters could vote to amend four constitutional amendments. One amendment, Issue 4, authorizes the possession, personal use, and consumption of cannabis by adults. It also authorizes the cultivation and sale of cannabis by licensed commercial facilities, and to provide for the regulation of those facilities.

In November 2016, Arkansas voters approved the Arkansas Medical Marijuana Amendment of 2016. The amendment legalized the use of medical marijuana by patients with qualifying medical conditions and their designated caregivers who possess written certification from a doctor.

Who in Arkansas qualifies?

Employers are prohibited from discriminating against an applicant or employee based on the individual’s past or present status as a qualifying patient or designated caregiver. However, employers may establish and implement a drug-free workplace policy. They policy can include a drug testing program that complies with state or federal law and act in accordance with the policy.

An employer may act on its good-faith belief that a qualifying patient:

Employers are also permitted to exclude a qualifying patient from safety-sensitive positions based on the employers’ good-faith belief that the individual was engaged in the current use of marijuana.

Employers not covered under the Drug-Free Workplace Act (or a state law mandating such a program) have more freedom when creating drug-free workplace programs. There is no one “right” way to implement a drug-free workplace. An employer’s program should be designed to meet the particular needs of its workplace.

An employee education program will be most effective if it does not sound like a “top down” mandate from management. It should involve upper- and lower-level management as well as employees. Supervisors can play a key role in an effective drug-free workplace program. More than anyone else in the organization, supervisors are in the best position to recognize changes in an employee’s behavior or job performance. Remember that supervisors are not expected to provide substance abuse counseling. Additionally, they should not attempt to diagnose alcohol- or drug-related problems.

Employee assistance programs (EAPs) are one of the most effective ways to deal with alcohol- and drug-related problems in the workplace. They are usually multifaceted programs designed to assist employees with personal problems that affect their job performance.

A drug testing program must be developed with careful thought and planning. The first step is to obtain legal counsel to ensure the company fully complies with all applicable federal and state laws and regulations. Testing is an important way an employer can protect the workplace from the harmful effects of alcohol and other drug abuse. A drug testing program can deter employees from coming to work unfit for duty and more.

The most common reasons employers implement drug testing are to:

Some states have state laws that impose testing restrictions. It is imperative that an employer familiarizes itself with the various state and federal regulations that may apply to the organization before designing a drug-testing program.

The number of states approving marijuana for recreational and medicinal use continues to grow. It is detrimental for employers to identify “safety sensitive positions” and have clear descriptions of those jobs, including the hours of employment. The recent focus on marijuana in the workplace provides an opportunity to review and update current policies and practices.

Written By: My HR Professionals