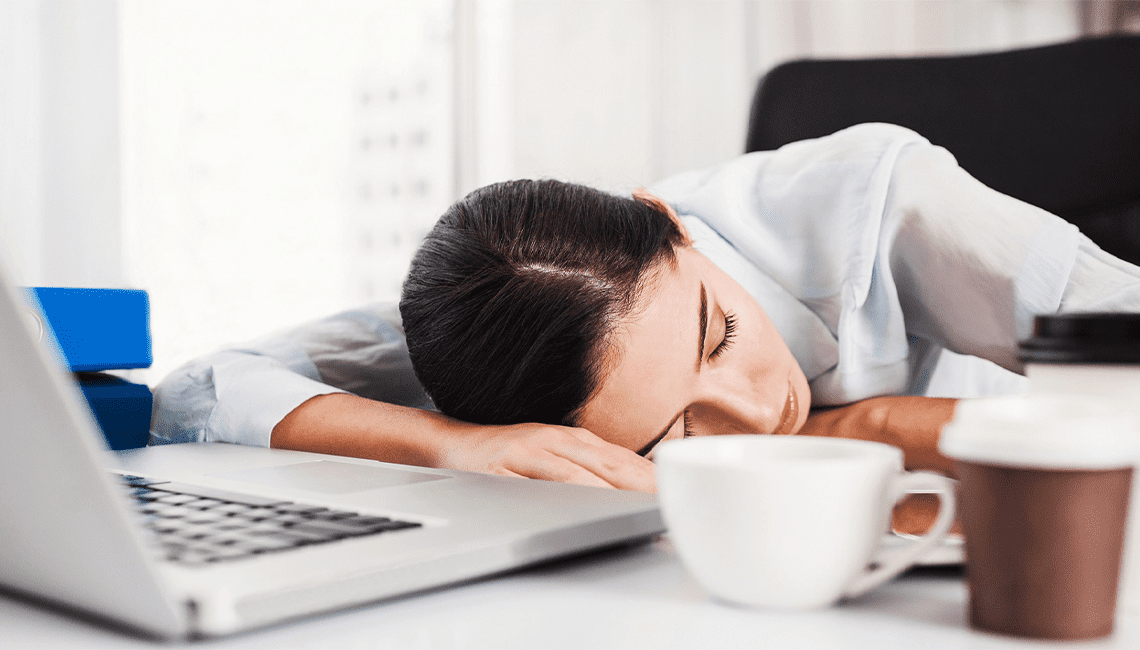 Human resources departments are under a lot of pressure to make the right decision when hiring new employees. If the company does not take the steps early on during the hiring process, a bad hire could slip through. A bad new hire can cost the organization thousands of dollars.
Here are five tips to avoid bad hires:

1. Go beyond the initial interview

It’s common for HR departments to believe an interview went well and find out later that a new hire didn’t live up to those beliefs. According to Inc. Magazine, employers should look beyond the interview and think of how the candidate would handle setting up meetings, handling manager conflicts, or working with current employees.
Employers often find out more about candidates by asking them questions gauging how potential workers would process a situation.

2. Have the position thoroughly detailed

According to Fast Company Magazine, 66 percent of companies said a bad new hire cost them between $25,000 to $50,000 in the last year. Making the wrong choice can impact a company’s bottom line, but clearly stating what the position will entail could help businesses avoid hiring someone underqualified.
Companies should clearly list the skills, abilities, and other characteristics that a future worker would need to possess to be successful at the job, PI Worldwide stated in an official press release.

Businesses should tailor their onboarding process to each new hire. According to PI Worldwide, these businesses should not simply run each person on their first day through the same process. Managers and human resources departments should invest in whom they hire. Onboarding workers correctly and attentively could make all the difference in how employees perform at their job.

Hiring managers go through hundreds of applications and interview dozens of people each year, but some might hesitate for unknown reasons. According to Inc. Magazine, managers should trust their gut and go with what seems right. When hiring managers override their gut instincts, it usually backfires and could lead to a bad hire.

5. Be patient in the hiring process

When attempting to avoid bad hires one of the biggest mistakes a recruiting team or hiring manager can make is hiring a person too quickly to fill the position. Managers should take their time with the hiring process to be more thorough and make it less likely to overlook major red flags associated with a bad hire.