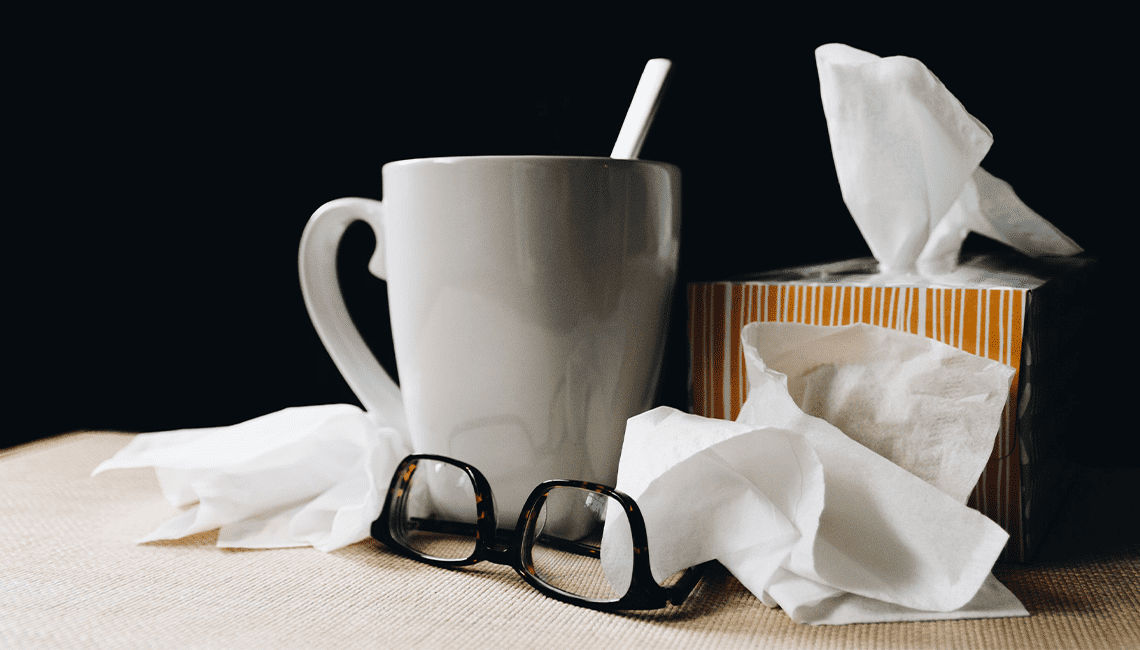 What the Impact of Flu Season on Businesses Could Look Like

Cold and Flu season is nearly upon us, and with Covid-19 still looming, employers need to be taking action to ensure their workforce is still functioning. When the cold and flu season hits a small business, it can result in a significant number of absences. Many businesses prep their employees with safety and risk management, but how many companies educate their employees on cold/flu season?

According to MedExpress, it is estimated that U.S. employees miss up to 111 million workdays annually due to the flu. These missed workdays result in an estimated $16.3 billion in lost earnings each year. According to the CDC, the 2017-2018 flu season was considered a “high severity season,” ranking as the third-worst season overall since 2003-2004. The CDC projected that 381,000 workers were hospitalized with the flu last season, reported EHS Today.

How Missed Days Can Affect a Business

Even though last year’s flu season was one of the worst in the decade, a typical flu season can still send thousands to the hospital and cause millions of absences. According to the U.S. Department of Health and Human Resources, the regular flu season runs from October through mid-May. Walgreens reported standard flu seasons, like the 2010-2011 season, still cost businesses $10.5 billion in sick days and expenses.

“We know that we’re going to have a flu season every year,” Dr. Mary Capelli-Schellpfeffer, told EHS Today. “We just don’t know how bad it’s going to be [and] we also know that when it’s a rough flu season, it can close businesses.”

The impact of the flu season goes beyond absent employees. A sick worker is more prone to mistakes, which could ultimately result in a significant financial loss, reported EHS Today.

One of the best ways to handle the situation is to have the employer educate and protect its employees during a flu pandemic, reported the HHS. According to EHS Today, employers should encourage vaccinations, send out newsletters, and maintain business processes when workers are out sick.

If you need assistance in preparing your workplace for cold and flu season, contact your HR Professionals today. (479) 474-7752 | info@myHRpros.com