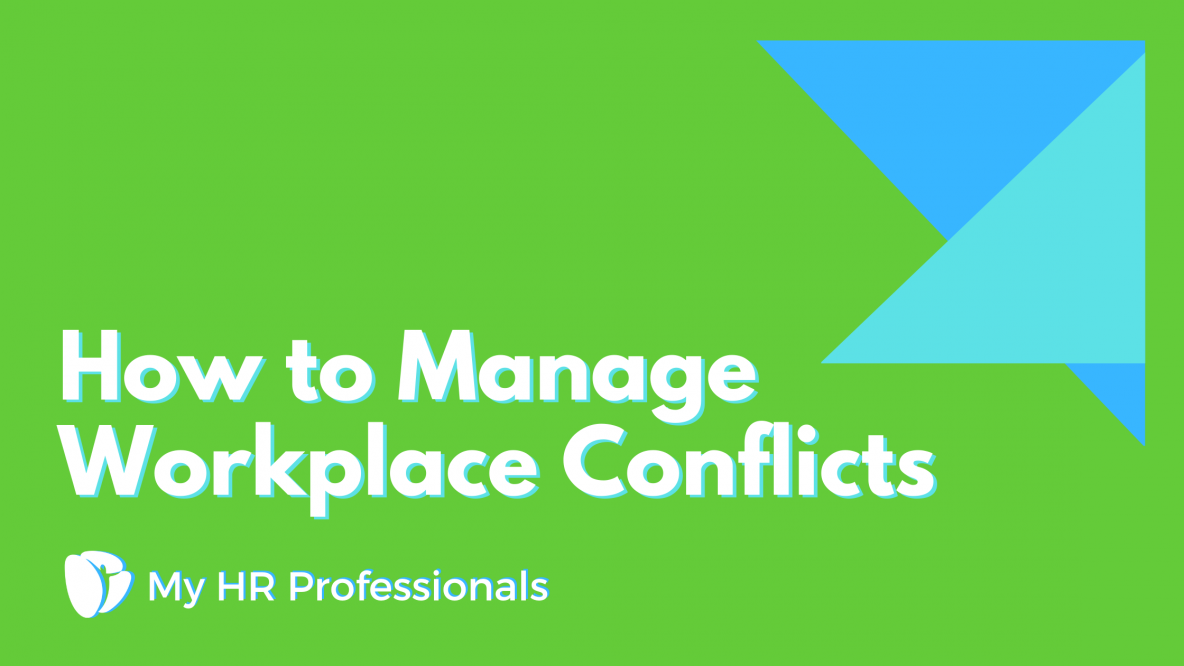 One of the first things an organization should do to address a conflict is to realize where everyone is coming from. As well as understand that some workers might be under additional stress. According to Inc. Magazine, most workers have good intentions and genuine sincerity toward resolving the issue.

Human resources have to know everyone’s situation and realize that workloads or problems at home could be causing some workers to be more defensive. By recognizing an employee’s pain points, they will likely calm down and resolve the issue with higher-ups instead of fighting it.

2.Enforce the value of respect

A simple disagreement between employees can turn into a constant battle during team meetings and hinder projects from conflict. Human resources need to enforce the idea of respecting peers. Whether or not employees agree with their coworkers’ opinions, they should respect them, reported Forbes.

When a company encourages employees to respect one another more, teamwork becomes more cohesive and cultivates better peer-to-peer relationships.

The only proper way to resolve a workplace conflict is through communication, and by having open conversations, reported Inc. One of the most significant issues with human resources or managers handling a conflict is avoiding it and hoping it goes away.

Administrators have to address the issue at some point. Having open conversations will help workers feel relaxed and appreciated that their conflict is being addressed. Meetings should only take place face-to-face, and human resources should never text or email conflict issues.

4.Build conflict into an opportunity

When businesses handle a workplace conflict between employees, administrators have to take the problem and build it into an opportunity, reported Forbes. Managers should resolve the issue by having disputing coworkers assist each other on projects or increase their communication. This strategy helps employees understand they have to work together and respect each other to get their work done.