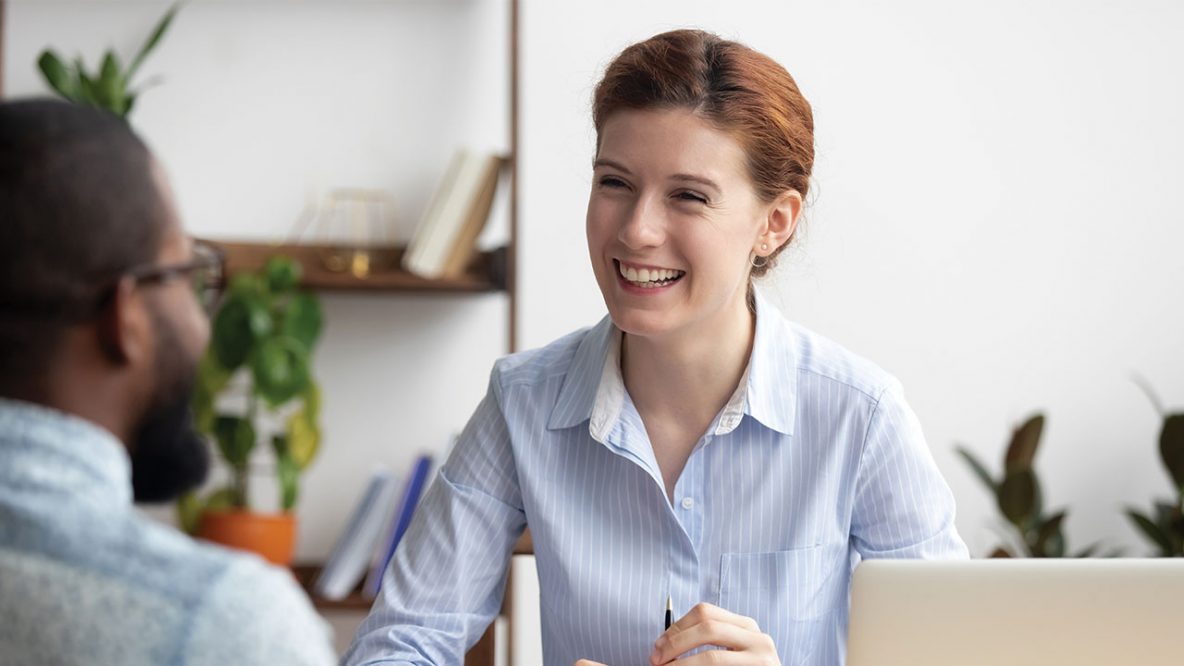 Everything HR professionals need to know about the FLSA overtime exemption rule.The Department of Labor (DOL) filed a motion for an expedited briefing of its appeal of a federal judge’s decision to put the brakes on the federal overtime rule, but that shouldn’t affect what companies do.

A federal judge in Texas put the brakes on the DOL’s new federal overtime rule on Nov. 22. The rule would have doubled the Fair Labor Standard Act’s (FLSA’s) salary threshold for exemption from overtime pay.

The judge’s preliminary injunction effectively halts the implementation of the new rule, scheduled to take effect on Dec. 1, 2016. Meanwhile, Congressional Republicans plan for the House of Representatives to adjourn early for the year. So they can buy time until President-elect Donald Trump takes office to try to override the new overtime regulations.

Before the Nov. 22 preliminary injunction, all employers had to comply with the changes made to the overtime regulations of the Fair Labor Standards Act by Dec. 1, 2016. That deadline is on hold while a federal judge reviews the case.

What Is The New FLSA Overtime Rule?